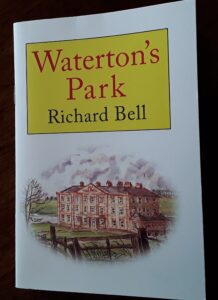 Richard Bell has long been known as one of the region’s most popular and prolific illustrators and naturalists, with his own Wild Yorkshire blog now 20 years old, and his Willow Island Edition illustrated pamphlets of  walks, points of  interest about Waterton’s Park, Sandal Castle, Ossett, Coxley Valley, Around Horbury, Thornes Park and Around Old Ossett  long-standing bookcase ‘must have’s’ for Wakefield residents.  http://www.willowisland.co.uk/ 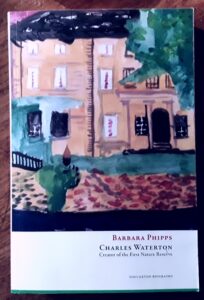 Walton based writer Barbara Phipps, book signing of her biography of Charles Waterton.

“By building a wall around his parkland, and banning the gun, he created a sanctuary for all creatures with the exception of the fox and the rat, having a particular dislike of the latter.” 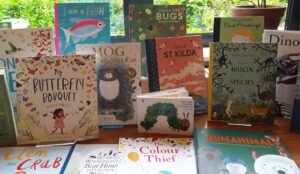 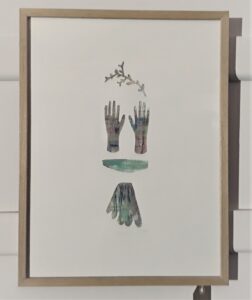 A selection of wall art and fine needlework from local design studio Mister Charlesworth. The work is based on and inspired by personal fossil and natural collections from the seashore of the Yorkshire Coast and the Scottish West Coast (to July)