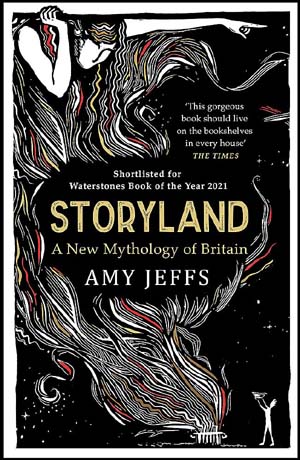 Storyland: A new mythology of Britain

Storyland: A new mythology of Britain

“These are retellings of medieval tales of legend, landscape and the yearning to belong, inhabited with characters now half-remembered: Brutus, Albina, Scota, Arthur and Bladud among them. Told with narrative flair, embellished in stunning artworks and glossed with a rich and erudite commentary. We visit beautiful, sacred places that include prehistoric monuments like Stonehenge and Wayland’s Smithy, spanning the length of Britain from the archipelago of Orkney to as far south as Cornwall; mountains and lakes such as Snowdon and Loch Etive and rivers including the Ness, the Soar and the story-silted Thames in a vivid, beautiful tale of our land steeped in myth. It Illuminates a collective memory that still informs the identity and political ambition of these places.” 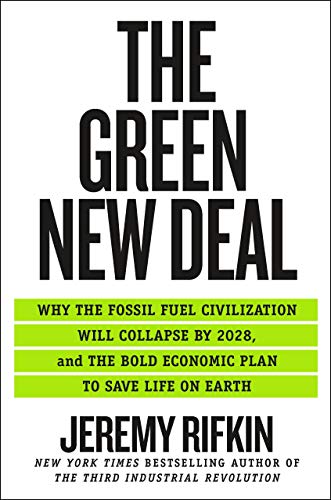 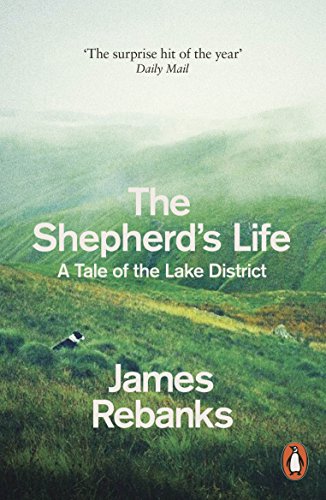 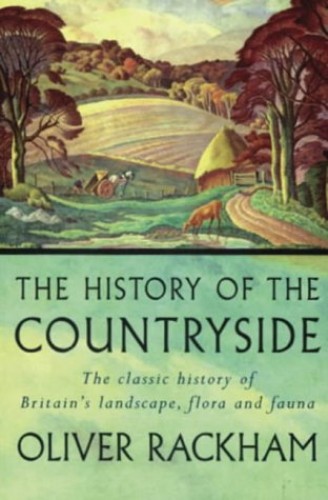 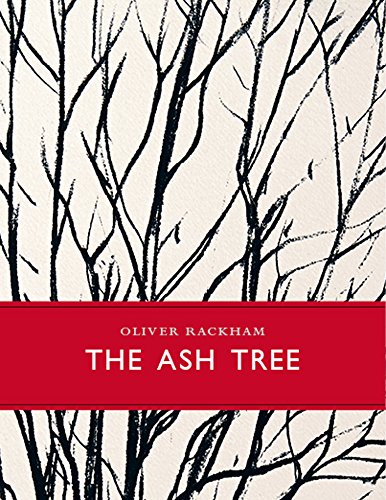 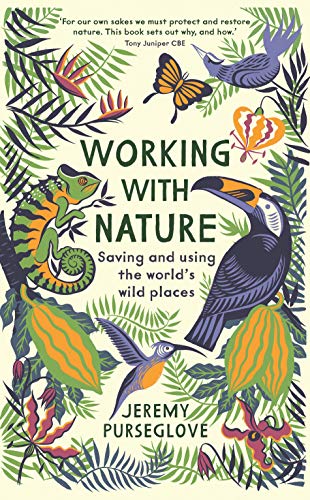 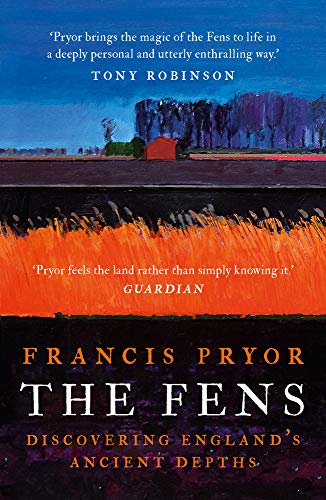 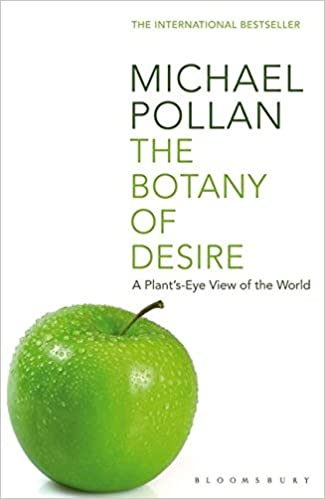 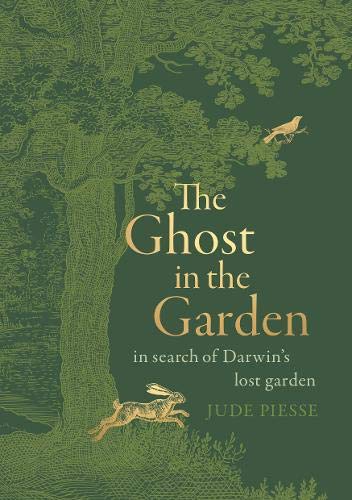 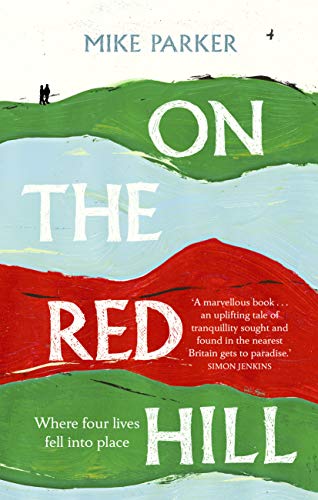 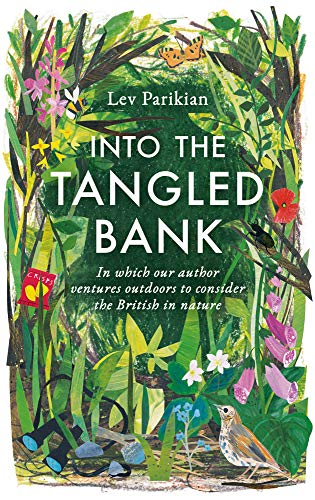 
Other Books By - Jeffs, Amy